The history of psychedelic substances can take us to over 5,000 years BC, to the frescoes of Algeria, where the use of mushrooms by the shamans of the time was observed. Over the years, substances/plants such as psilocybin, mescaline, DMT, peyote, iboga, amanita muscaria, sage, ayahuasca, etc. appeared in various writings and were used in different parts of the world, mainly in rituals with healing purposes.

In Western culture, these substances became better known with the discovery of diethylamidolisergic acid (LSD), in 1943. In the years that followed, psychedelics were used in psychiatry, psychotherapy and psychoanalysis, with over 500 published scientific studies and outstanding results. 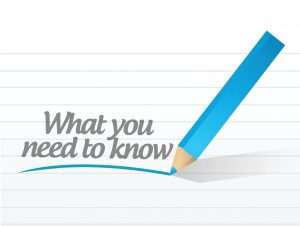 In the meantime, however, these substances were banned for a while, they have not been investigated anymore because of the risks to which the researchers were exposed.

And yet, those studies revealed an obvious potential of psilocybin that cannot be neglected. Among some patients diagnosed with major depression, the researchers found that psilocybin-assisted therapy was at least twice as effective as psychotherapy, and four times more effective than antidepressant medications available on the market because psilocybin does not have the adverse effects of antidepressants or ketamine – of course, if administered under medical supervision.

It is not yet clear how psilocybin improves depressive symptoms so studies are important and a legal loophole should exist so that they can be continued. You can purchase lab grade psilocybin spores for science research from Hidden Forest Mushroom Spores.