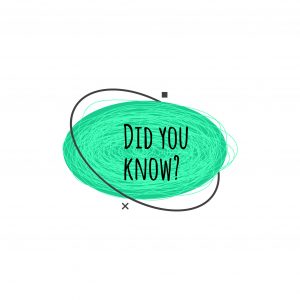 The legal status of psilocybe cubensis mushrooms is constantly changing. Many states in which legalization would have been impossible to think of a couple of years ago, now have rules that decriminalize the possession and the usage of magic mushrooms. There are some that have already legalized the consumption of psilocybe. Here are a few things to know about how the decriminalization and legalization process started and what can be expected in the future: