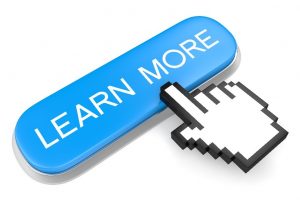 Mushrooms represent one of the most beautiful, interesting living things in the world. For instance, lion’s mane has a very unique shape and a beautiful, white color. These fungi can be found not only in Asia, but also in Europe and North America.

Indigo milk cap is another bizarre mushroom species which originates in the Orient. Amethyst deceiver is another amazingly beautiful mushroom species, which can be found not only in Asia, but in other parts of the world as well, including North, Southern and Central America.

Another interesting and sophisticated-looking mushroom is the one called “Veiled Lady”. It has a sort of veiled skirt that has the ability of drawing the attention of insects which actually help it spread mushroom spores.

Bioluminescent fungus is another example of mushroom species that is unique in the world, and which can be found in the Orient. It emits the brightest light when the ambient temperature reaches the value of 81 degrees. This bioluminescence of these mushrooms helps them attract insects which further help them spread out easier and faster.

Blue Pinkgill is yet another popular mushroom, which can be found in India and in New Zealand. At any rate, the beauty and rareness of mushrooms makes them a topic of interest for researchers all over the planet.

If you interested to learn more about where to buy mushroom spores, check out online resources like Hidden Forest Mushroom Spores.