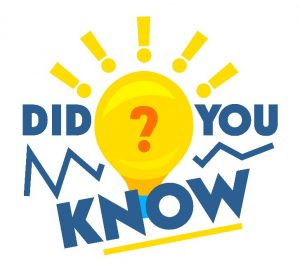 Scientists are actively making a great deal of progress in proving that microdosing on psilocybe cubensis mushrooms can be helpful and healthy. There are many who believe that, while the smaller dosages don’t induce any adverse and mind-altering effects, they are still able to provide ample assistance to fight anxiety, depression and problems involving low levels of creativity and cognition. Research is completed by growing different strains of psilocybin spores.

So, what can maximize your ability to microdose efficiently? First, you must know your mushrooms. Different species of magic mushrooms will differ in potency, so knowing the dosage of psilocybin can help a lot in each case. Second, it’s important to adjust the dosage in such a way that it’s not strong enough to produce any visible psychedelic effects, but strong enough to help with your depression or anxiety. For that to work, a period of testing is needed, during which you can start at a very low dosage and slowly increase it every week, until you reach a point where the positive effects are most potent without causing any negative effects.

Unfortunately, the truth is that, as of yet, psilocybin isn’t fully legal and decriminalized in any of the 50 states. Although efforts to decriminalize it are underway, and some jurisdictions have made great efforts in that direction, you still have to be extremely careful to make sure you won’t land into any legal trouble, even if you only use magic mushrooms for microdosing. Even though you might be at a lower risk of prosecution by only carrying smaller amounts with you, the risk is still there, and you’ll have to consider carefully the legal ramifications of microdosing on magic mushrooms in your area.