Psilocybe Cubensis, also known as magic mushrooms, was intensely researched in the 1960s and 1970s. Still, the legal ban on the possession and usage of mushrooms that came about in the 1980s stopped medical research as well. However, scientific interest has turned towards magic mushrooms again at the beginning of the 21st century, most of the efforts being directed towards researching the medicinal effects of micro dosing magic mushrooms. 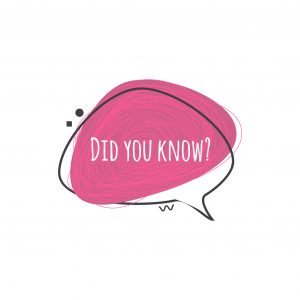 Companies that grow psilocybe cubensis spores for research highlight some of the achievements: