According to some experts, the path pursued by marijuana in terms of decriminalization and legalization provides the blueprint for magic mushrooms as well. Both substances had the same legal status initially, being controlled substances. The attitude towards both substances changed due to the findings of medical research projects that revealed the health benefits of administering the substances correctly. 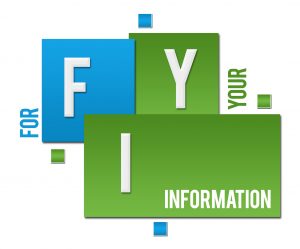 The beginning of the 2000’s was a period of intense activity in terms of the decriminalization and legalization of marijuana. Following the discovery of the great health effects of CBD, the compound in the marijuana plant that does not have psychotropic effects, the next step was the legalization of the substance for medicinal purposes, and allowing for the sale of CBD products. The sale of marijuana for recreational purposes also became legal in many states. The path is likely to be the same with magic mushrooms. Using preferred microscopic mushroom spores to advance research, there has been discovery of the numerous health benefits of consuming magic mushrooms, such as its benefits for sufferers of depression, anxiety, and post-traumatic stress, has already led to the decriminalization of the substance and the legalization of the usage in many states. Other states are likely to follow as well.