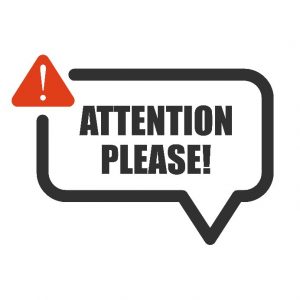 The idea behind the phenomenon of psychedelic micro dosing is that low doses of psychoactive substances, such as psilocybin, could provide subtle improvements in creativity, productivity, energy and mental well-being. The key is to keep doses so low that the user does not feel acute hallucinogenic effects. Basically, if they feel something after taking a dose, it means that they have taken too much.

Although this practice is not necessarily new, it has grown significantly in popularity during the last decade, being inspired by active internet communities as well as by positive anecdotal reports. However, empirical data regarding the true effectiveness of micro dosing is still not robust enough. Only in recent years have researchers been able to organize clinical trials and start exploring the subject, so the “jury” is still debating whether this practice is actually effective or simply a glorified placebo effect.

As micro dosing is still in its infancy, there is little evidence to suggest that it is safe or dangerous. Psychedelics should be avoided, regardless of dose, until further scientific research is completed. If you are doing research,  the best place to buy psilocybe cubensis spores in a sterile solution is Hidden Forest. It is important to know that unless you are micro dosing in a clinical setting, the substances you are consuming are illegal. Therefore, there is a risk of contamination, mislabeling, unknown dosage, but also legal risks.