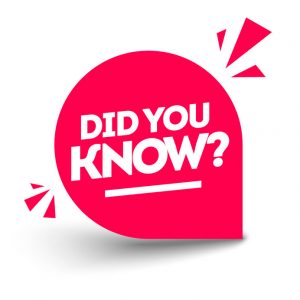 Psilocybe Cubensis mushrooms have a long history, and now scientists say that they could play a significant role in the future too, because they have an active ingredient which seems to be useful in treating depression. The results of a clinical study showed that two medical doses of psilocybin grown from reputable mushroom spores appear to be as effective as escitalopram, a common drug in the treatment of moderate to severe depressive disorders.

Psilocybin works in a different way than escitalopram. While both of them act on brain serotonin, escitalopram only seems to help people tolerate stress more easily, while Psilocybin alters the brain activity associated with emotional thinking.

For the time being, however, the samples of patients who have been studied are quite small, so these observations are not yet considered robust experimental evidence. It is to be hoped that a young generation of scientists will take the torch lit in France, in the 1950s by Roger Heim, Jean Delay and others who identified and isolated psilocybin, participating in the exciting adventure of researching into this substance. Further studies could involve not only political changes but also cultural changes, so that the perception of psychedelics may change.

There is still a long way to go – could it start with an inner journey?