Psilocybe cubensis is a species of mushrooms belonging to the Strophariaceae family, native to the Mesoamerican region. It is known for its entheogenic properties — hallucinogenic — due to the presence of various alkaloids such as psilocybin and psilocin.

According to representatives from Hidden Forest Mushroom Spores, the amount of psilocybin and psilocin present in these species is usually very variable, between 0.1 and 1% of the dry weight of the mushroom. This alkaloid is consumed orally, by ingesting dried mushrooms. In fresh mushrooms, psilocybin degrades fast and, in just a couple of weeks, the concentration will be close to 0%. In properly dried and stored mushrooms, it will be preserved for longer. You can look for more detailed info here hiddenforestsporestore.com/. 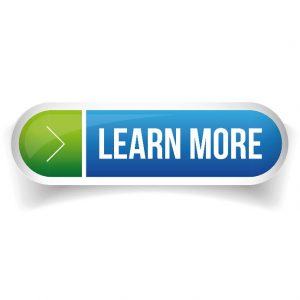 Studies suggest that psychotherapy with psilocybin microdoses may help treat various conditions such as alcohol abuse, nicotine addiction, obsessive-compulsive disorder, treatment-resistant depression, and anxiety. But there is no validated and currently accepted treatment protocol because research is still required.

Such an idea of ​​developing a drug from a hallucinogenic mushroom is still controversial, especially if we consider that, not far from the time of Richard Nixon’s political regime, psychiatrists feared excommunication if they approached the subject.

Now, however, attitudes are changing. The FDA recently classified the experimental treatment as “advanced therapy,” a name that will allow for a faster review process.