Magic mushrooms have been used for many centuries due to their healing properties and ability to calm the mind. While the rituals and methods that Native Americans used a thousand years ago differ a lot from the way psilocybin mushrooms are used today, there are still similarities, and the basic core principle is the same. 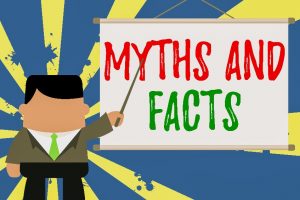 Nevertheless, there are many misconceptions about the modern use of microscopic mushroom spores that most people don’t even realize: