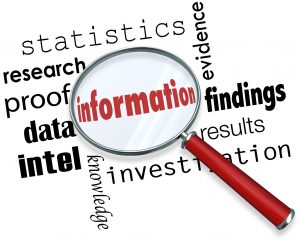 The most important and most commonly known feature of magic mushrooms is the hallucinogenic effect they have when they are administered in a certain dosage. While they do have those psychedelic effects, magic mushrooms can be consumed in ways that avoid this. Additionally, they have many other features that are lesser known but which are not less important. Here are some: