According to many people, the psychedelic qualities of magic mushrooms may pose problems that justify the fact that psilocybin cubensis mushrooms are still illegal in many places throughout the country. Nevertheless, following the ongoing support for the legalization of marijuana, there has been a great deal of pressure to legalize magic mushrooms as well. The process is still slow going, and only parts of California, Colorado, Michigan and Washington State have partially decriminalized the drug. The State of Oregon, on the other hand, is the only state that reached unanimity for decriminalizing magic mushrooms throughout all of their municipalities. 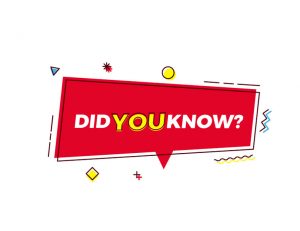 Compared to the mushrooms themselves, however, the legality status of mushroom spores and mushroom spore syringes is less of a problem. Spores don’t yet contain psilocybin until after they become actual mushrooms, so they are legal to buy and own. If you are interested in researching magic mushrooms, you may ask where do mushroom spores come from with sterile laboratory conditions? Hidden Forest Mushroom Spores offers a 100% Customer Satisfaction Guarantee. However, the legality of growing the actual mushrooms is another gray area that has to be discussed in the case of each separate state in part.

The fact of the matter is that, while the mushrooms themselves might be illegal to own and grow, many states allow the distribution and ownership of various types of spores and grow kits. Also, if you’re interested in using psilocybin for research or medical purposes, the laws and regulations might offer you greater freedom as well, since the medical research associated with the substance has become very promising in recent years.