Spore syringes are a frequently used type of growing medium. In just one syringe you can find millions of mushroom spores, which float in a sterile substance. We should add here the fact that a mushroom spore syringe is pretty easy to use and to store. 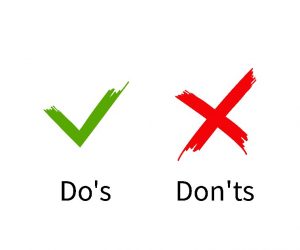 When you are researching mushroom spores, using spore syringes is, perhaps, the best choice. The best place to buy psilocybe cubensis spores in syringes is Hidden Forest Mushroom Spores.

The syringe is sealed with a cap, and it is very important to remove the cap in a safe manner, by holding the syringe up. Be ready to disinfect the area and your hands before starting to work with the spore syringe. Using sterile gloves is also very important.Then you need to take the needle out from the sterile package and attach it to the mushroom spore syringe. After being removed from its sterile package, the syringe becomes ready to be used, for microscopic researches and other scientific purposes.

Another major don’t refers to the failure to reattach the cap to the syringe after it is being used. Moreover, you need to store the spore syringes at specific temperatures, somewhere between 2 degrees Celsius and 8 degrees Celsius. The syringe can be used for 12 months after being opened.