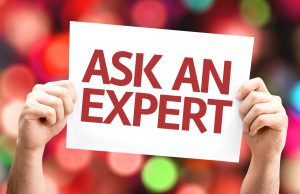 Psilocybe Cubensis mushrooms, also known as magic mushrooms, used to be in the forefront of medical studies back in the 1970s and 1980s, but then, as these mushrooms were included in the list of controlled substances, that kind of scientific interest has ceased. Research has taken off again in the late 1990s, with the interest of medical scientists being directed towards the medical benefits of microdosing magic mushrooms. A company that provides contaminant free psilocybin spores for sale affirms that microdosing refers to the technique of administering the mushrooms in dosages that are a fraction of the those is initially used by adults and it is a technique that has proven to be very beneficial in the treatment of a variety of affections without generating hallucinations. Here are some of those benefits: